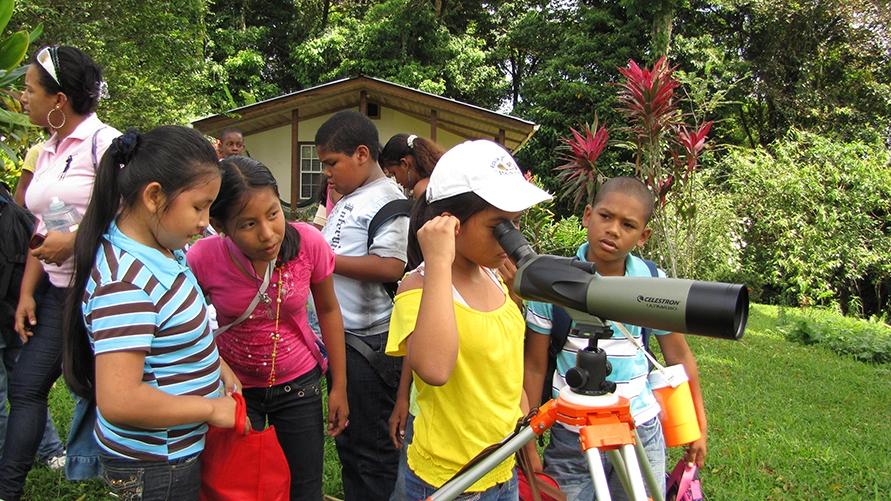 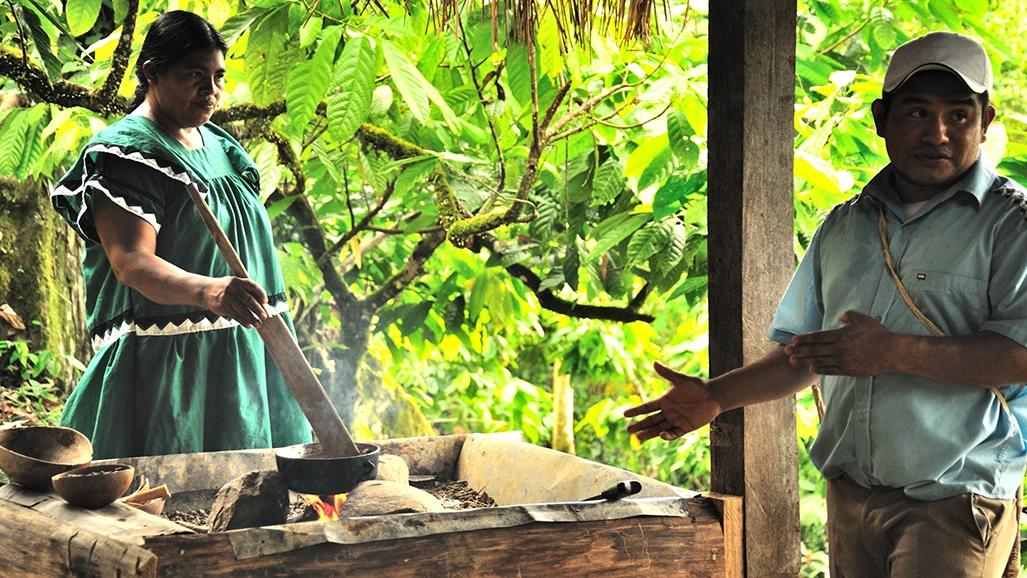 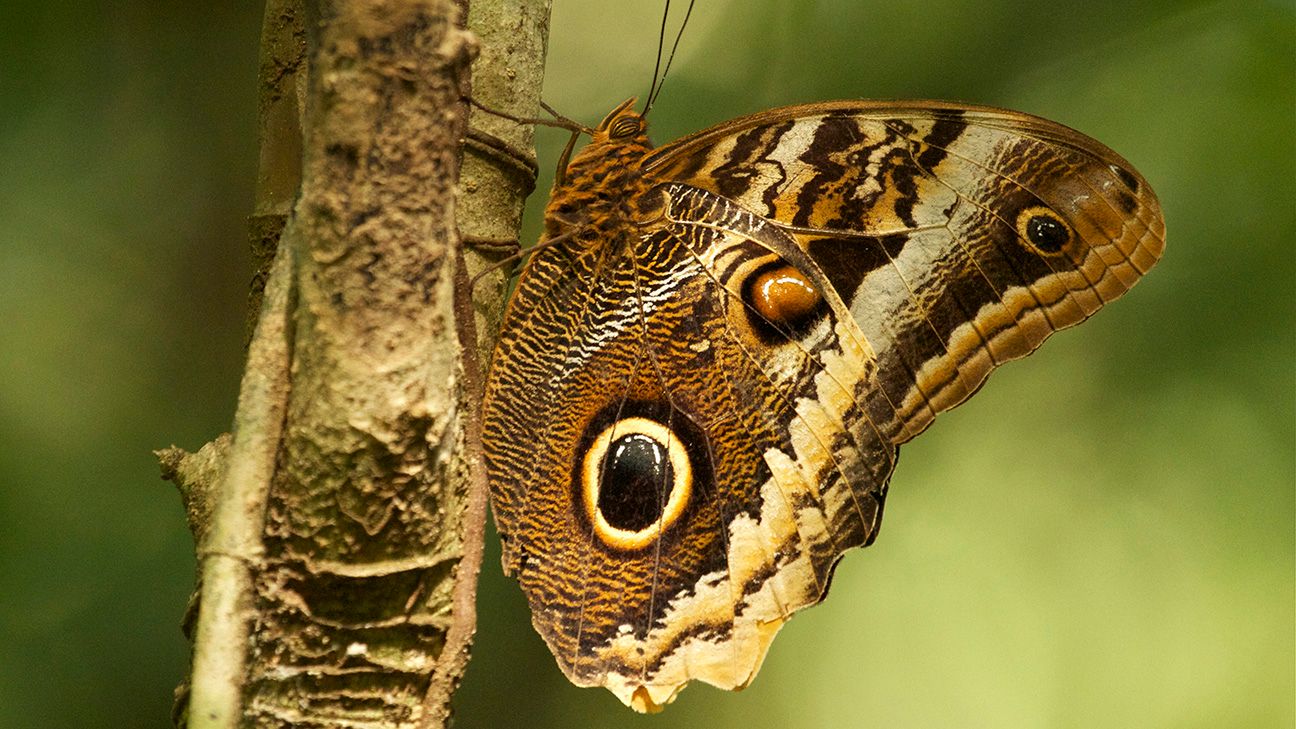 The islands of the Bocas del Toro Archipelago have been called the Galapagos of the Caribbean. They are located in the extreme western part of the country, only 25 miles from the Republic of Costa Rica. This Archipelago has the perfect combination of historical and cultural traditions, with a charming variety of aquatic species, coral reefs, mangroves, beaches with crystal clear water and undisturbed jungles with all the flora and fauna you can imagine.

Without any doubt, the most famous visitor to this piece of paradise was the Admiral Christopher Columbus on October 6, 1502 on his fourth and last trip to the Americas. He entered with two vessels into a wide bay, now called Almirante Bay, took in provisions on the present Bastimentos Island and careened a ship in the vicinity of Carenero Island.

At the beginning of the 19th century, the brothers "Snap" arrived from Jamaica with their slaves, at the same time with the "Shepherd" family that inhabited Shepherd Island. A few years later various Scottish and English families emigrated from the San Andres and Providencia islands, also together with their slaves, in order to evade tax payments. An important commercial exchange started with the settled Indians of the region trading live turtles, turtle shells, cocoa and mahogany with the English people that came from Jamaica.

Bocas del Toro possesses a rich, ethnic culture that is reflected in its traditions, customs, gastronomy, music, dances and other afro-antillean manifestations; combined with the indigenous culture that remains intact.

It is not known for certain from where the name of this incredible Archipelago, forgotten by time, comes. It is said that when Christopher Columbus landed at one of the fantastic beaches, he saw various waterfalls in the form of "bocas del toro" (mouth of the bull). Columbus also distinguished a large rock on Bastimentos Island that has the form of a bull that is lying down. The sound of the immense waves hitting the large rock is similar to the roaring of a bull. On the other hand, there are locals that assure us that the last "cacique" (chief) of the region was known as "Boka Toro".

COMPANIES WE HAVE GUIDED